Since 1989, Trent has been well known for their productive green roof, where students grow food that is then cooked and served in the Seasoned Spoon Café on campus. 20 years after it was constructed, the roof needed to be refurbished because of some deficiencies in the membrane. This was an opportunity to re-imagine some of its areas and leverage the latest green roof technology.

Trent's refurbished urban farming roof was designed by Royden Moran, Architect from Peterborough, and constructed by Environmental Design Group in consultation with ZinCo Canada. The 1,400 m² (15,000 square feet) area was designed to be an improved version of the previous roof used to grow vegetables and herbs. This roof was originally used for research on the effects of ground level ozone on crops and has continued to be an icon on Trent’s Symons Campus.

A hybrid bituminous EPDM waterproofing system as part of the inverted roofing assembly replaced the original membrane. The rooftop is now made up of the “Sedum Carpet” and “Urban Farming” systems.

One of the biggest challenges was the request from the University to re-use the existing soil. After the removal from the roof, the soil was screened and amended with the necessary nutrients and minerals to create optimal growing conditions. 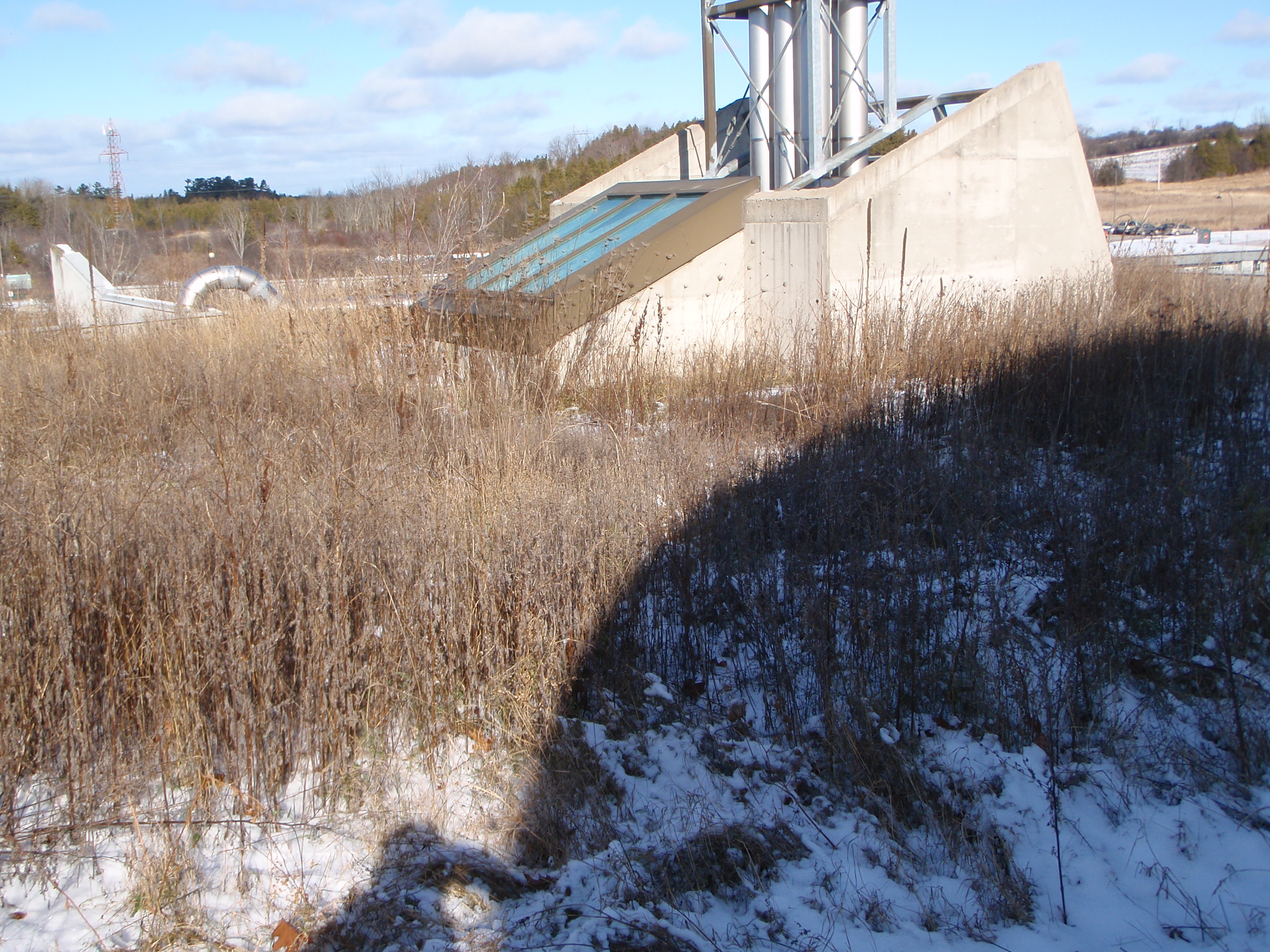 BEFORE THE MEMBRANE REPLACEMENT

The green roof before the roof replacement was overgrown with vegetation. Multiple areas where removed to access problems to the roof membrane and roofing details. 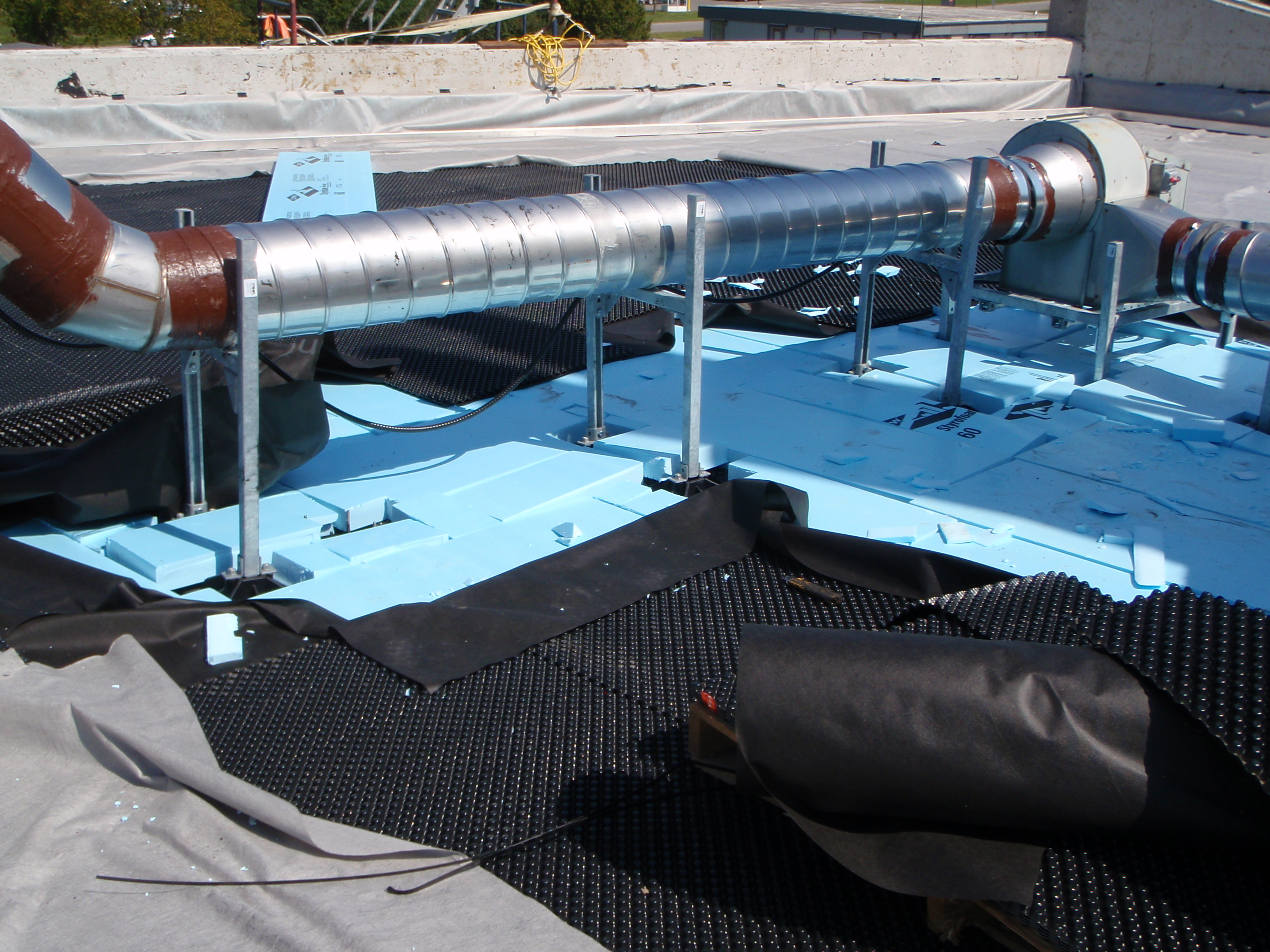 An inverted roof assembly with a heavy duty reinforced EPDM membrane was installed to accomodate the green roof and the garden activities on the roof. A leak detection system, root barrier and spade resistant mesh are protecting the membrane for possible damage. 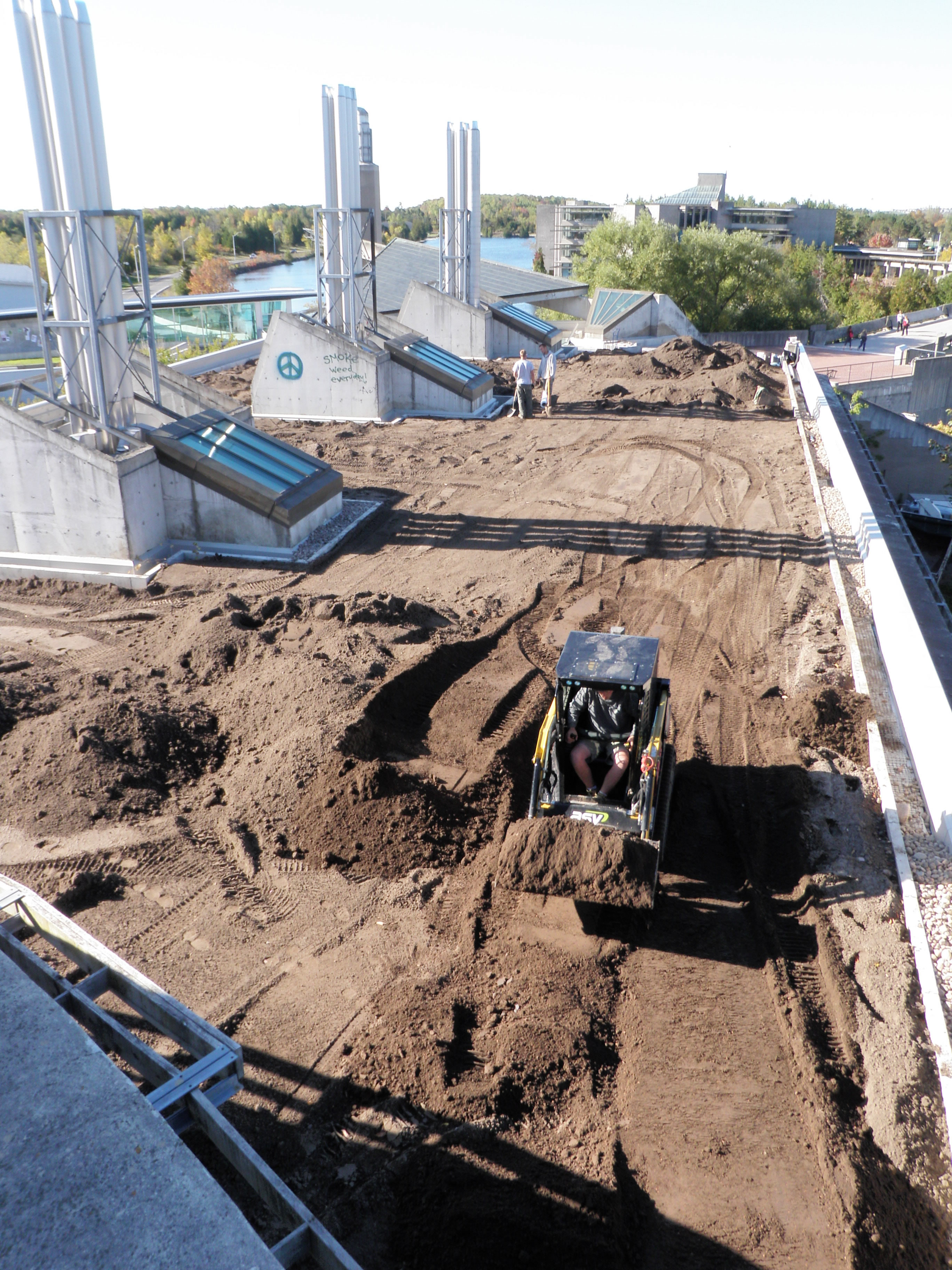 The existing soil was re-used on the renovated green roof. The building structure was strong enough for small equipment to assist with spreading the soil on the roof. 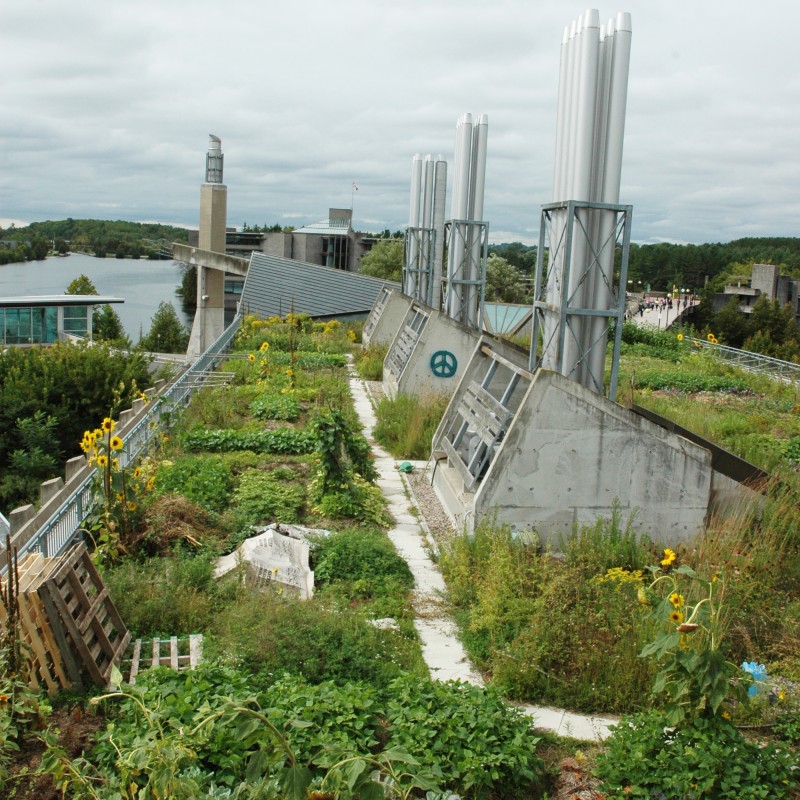 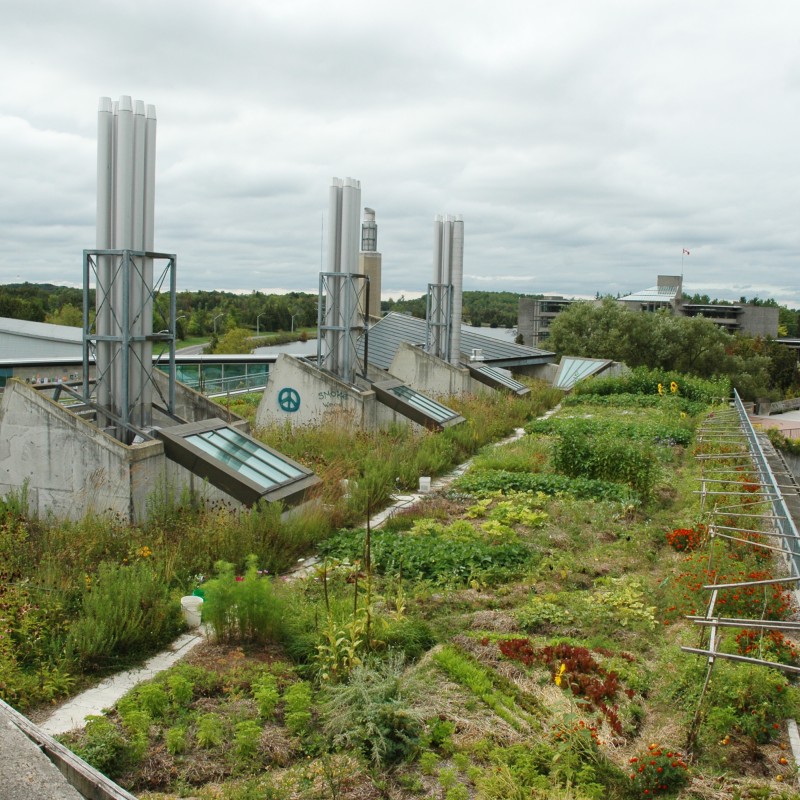 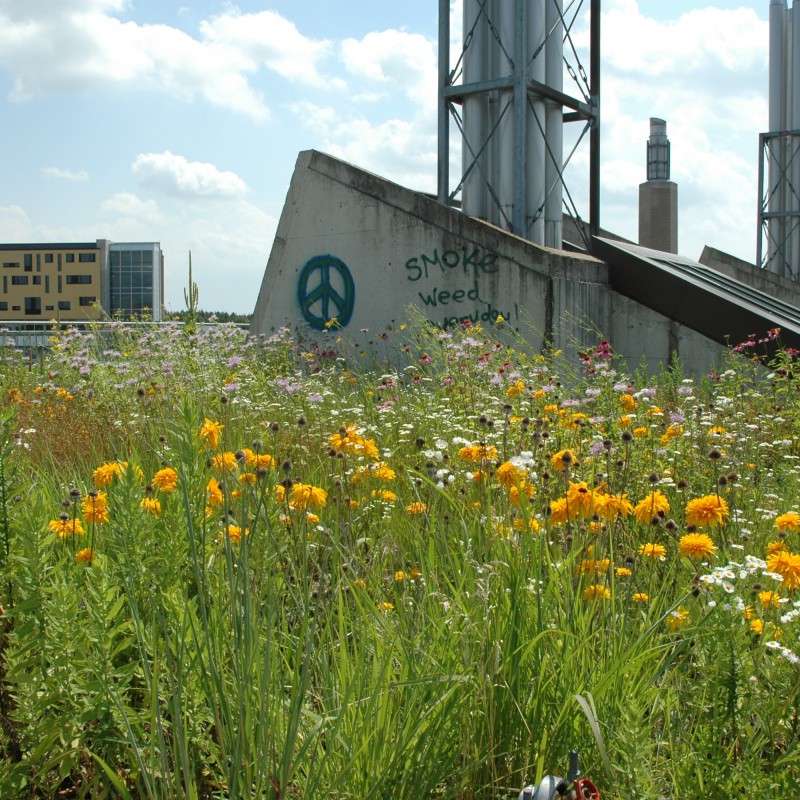 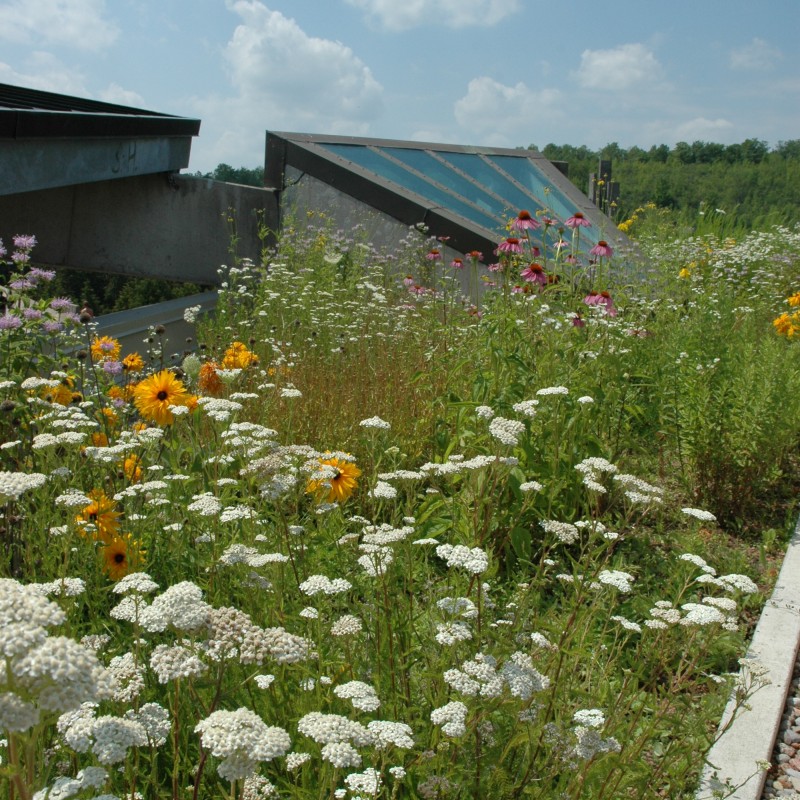 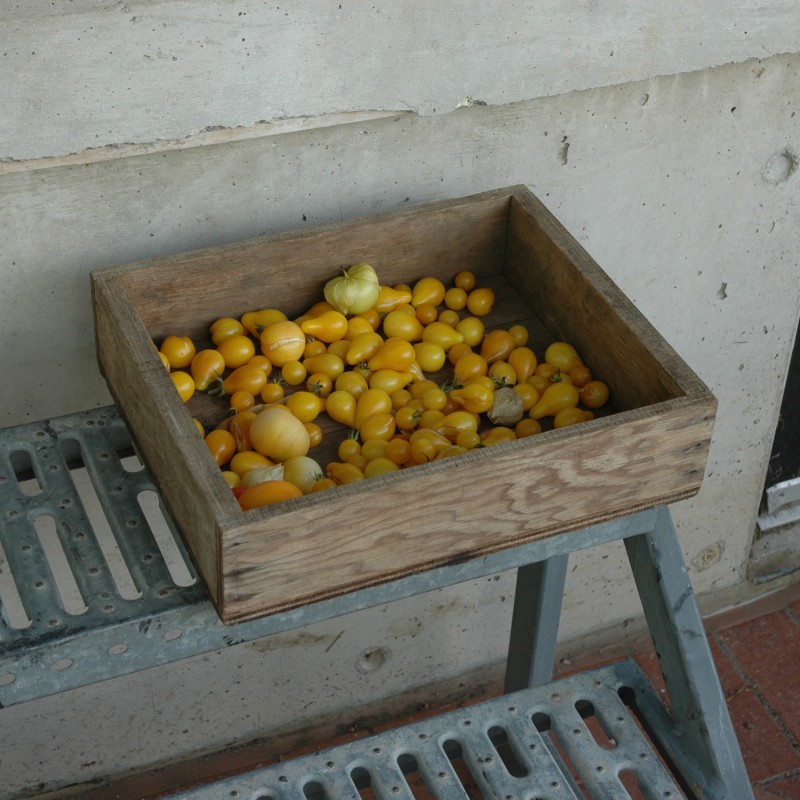 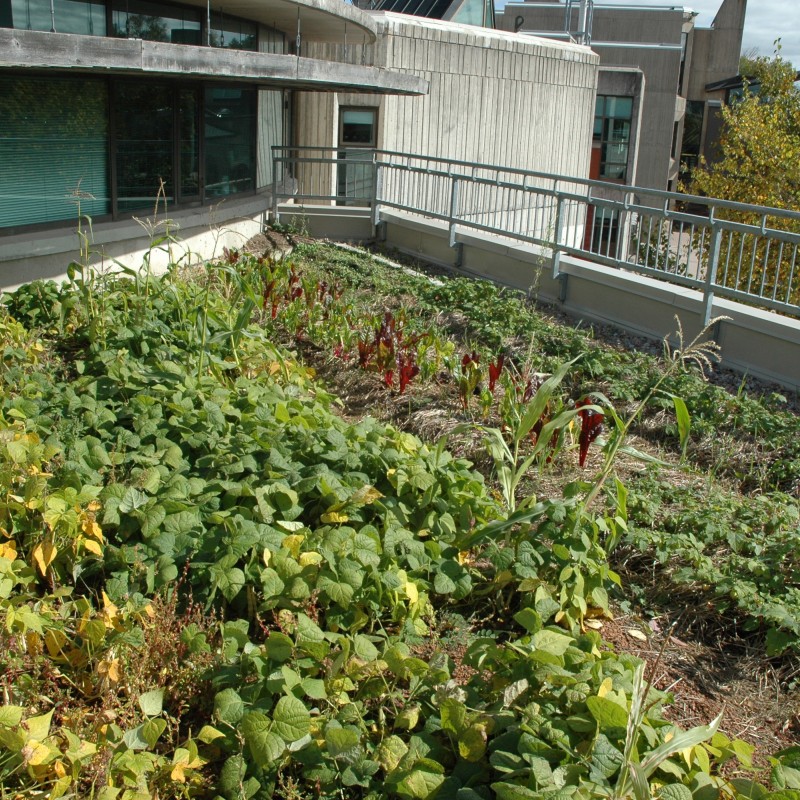 Product Used in this System 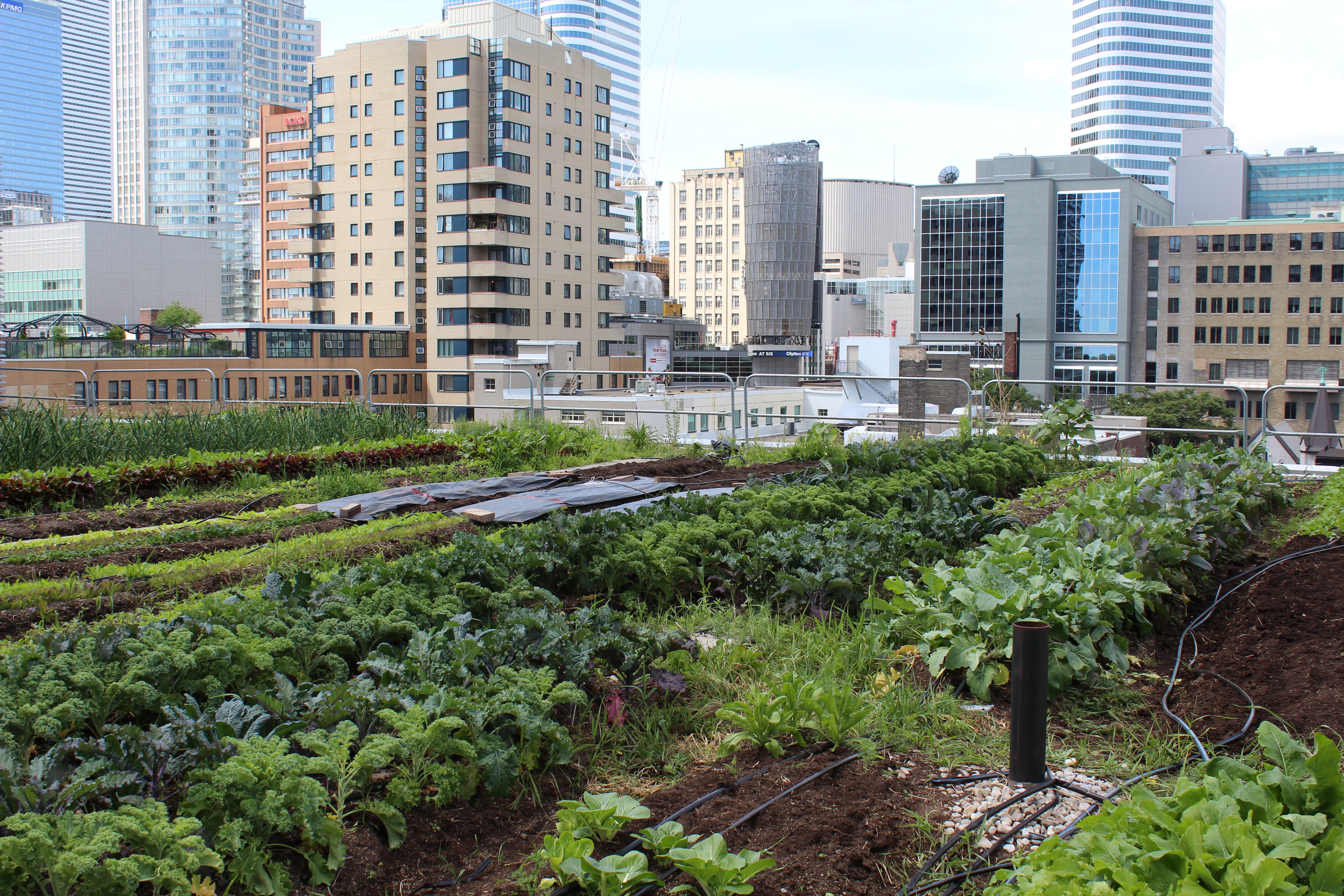 A fresh approach to growing local ... 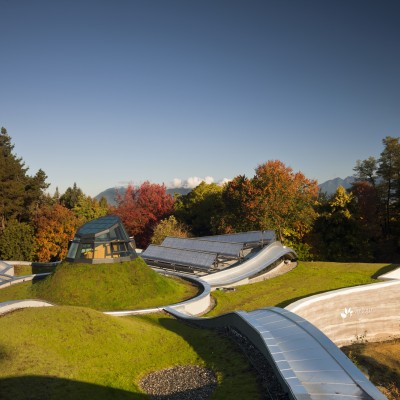 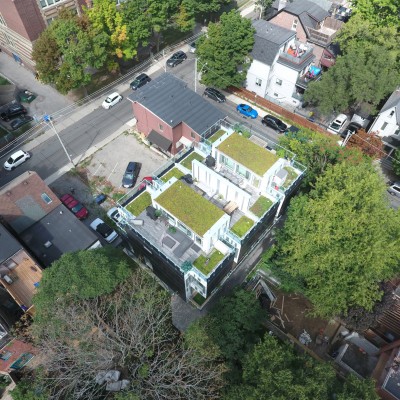 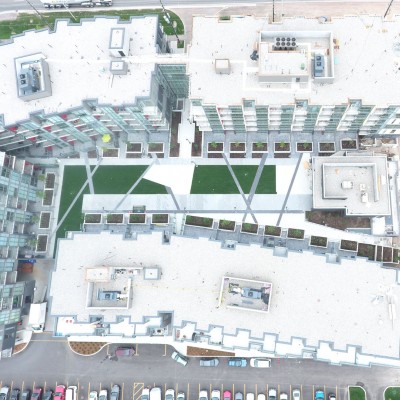